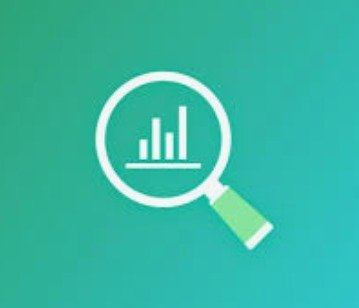 The distributions of daily deaths often have large fluctuations. Some of these fluctuation may be stochastic but many are likely due to non-uniform reporting and actions of the medical staff. In some countries the numbers of reported deaths drops dramatically at weekend and on holidays. To extract information from these distributions a function is fitted to the data.

Time-series data is used starting on 25 Feb. For a few of the regional data-sets the data availability starts later than this date. Often the data is obviously zero when missing, but in a few cases an extrapolation is made backwards in time using the country average data from ECDC with the ratios between the regions within the country fixed to that for the first date where data regional data is available. This correction is significant for Denmark and is a small effect small for Sweden and France.

The fitting function used was suggested by V. Cheianov and is:

It has 5 parameters, 1 affecting the time scale, 1 the normalization and 3 the shape.

The fit is applied to data averaged over 3 days. Only regions with more than 40 total deaths are analyzed. A Maximum Likelihood Estimator fitting procedure is used with a Probability Density Function corresponding to Poissonian errors. The 3 shape parameters a, b and c have some degeneracy and constraints were used in the fit to ensure the fit curve corresponds to the data form. All data manipulation is performed using Wolfram Mathematica.

Some plots of the fits to individual regions are given as examples.