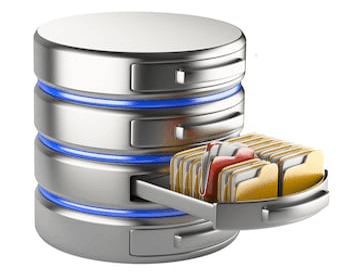 Excel files have been made containing the regional data for these countries and are available below. Deaths are given in all files. For many countries  "Cases" are given and for some "Hospitalizations" and "Intensive Care".

The data is given from start of availability up to the date indicated in file name.

The data in these files is exactly as obtained from the sources. Some issues with the data are described below. In some of the plots and analyses on the websire suitable adjustements, described elsewhere, are made to the data but none of the adjustments are included in the Excel files.