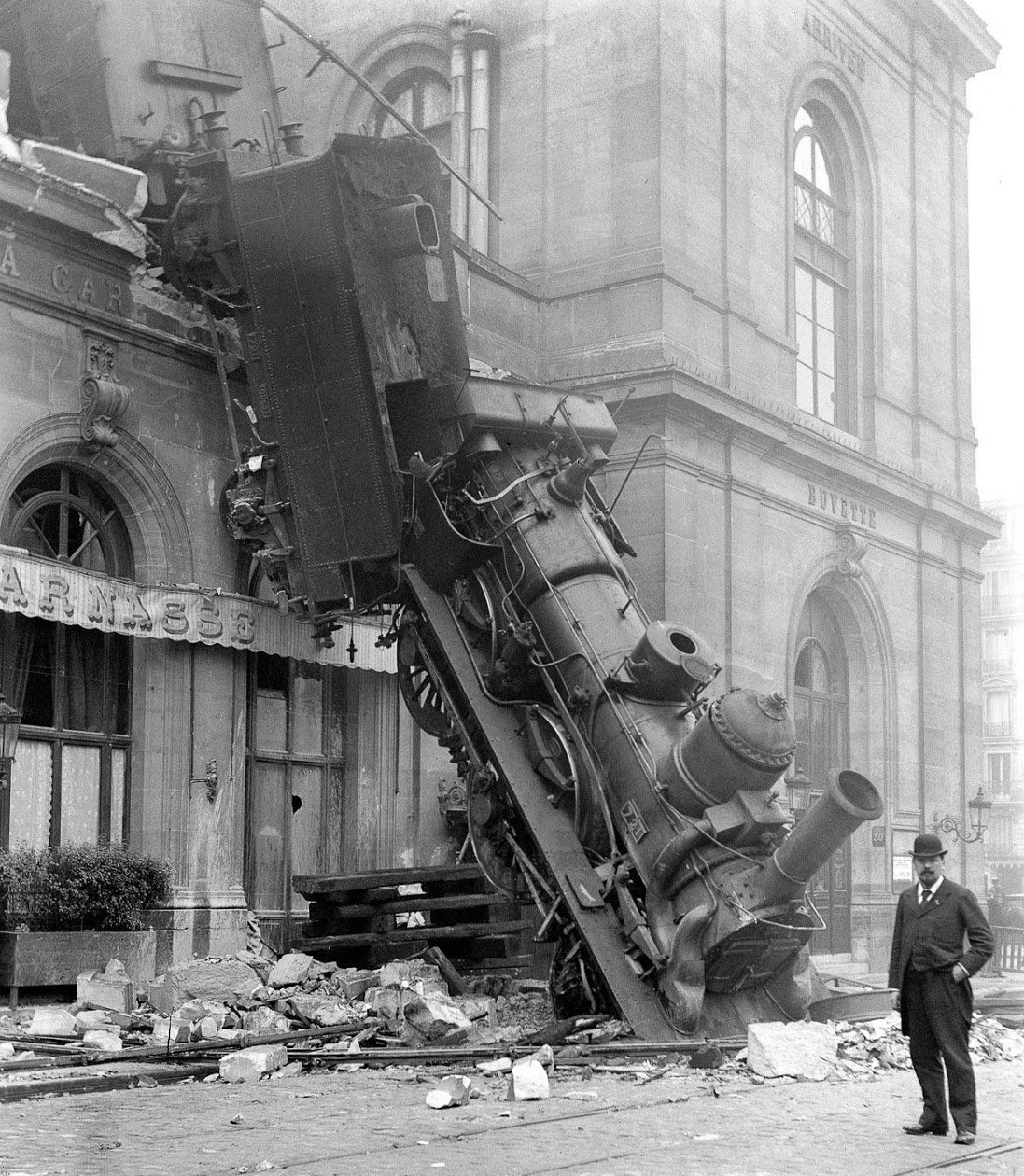 Safety in fusion compared to fission

The fusion reaction in the plasma relies on continual fueling with frozen pellets of D-T and continual heating with devices external to the plasma. Once these mechanisms stop there is no chance of the fusion reactions continuing. For fission, since the China Syndrome Film in 1979, there have been popular fears that the cores of fission reactor could meltdown and burn through the Earth. In reality, there were never any fission run-away accidents, all Three Infamous Nuclear Accidents, started with loss of coolant incidents, leading to subsequent consequences for the cores, but not initiated by core run-away. In all three accidents, overheating after the loss of coolant incidents, caused hydrogen production and potential or actual hydrogen explosions. The paper, Identification of safety gaps for fusion demonstration reactors, compares safety concerns in fusion reactors with fission reactors. The cartoon below, taken from this paper, illustrates the ultimate safety accident possible for both fission and fusion reactors.

Schematic of Fukushima nuclear accident. a) Nuclear plants have backup power. b) If all power is lost, loss of cooling pumps causes fuel temperature to rise. c) If temperature rise is large enough, fuel begins to melt, resulting in core and pressure vessel damage. d) Hydrogen is released from chemical reactions between water and hot fuel, leading to explosions and releasing radioactive materials to the atmosphere. 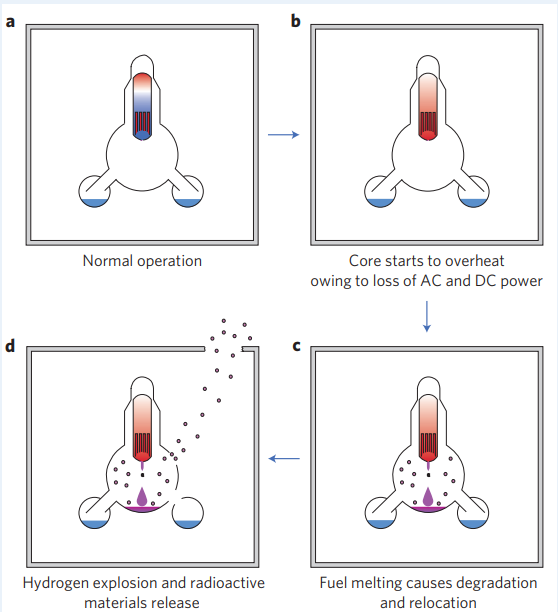 In reality, the biggest risk in both fission and fusion is loss of coolant. The consequences for each are different but potentially catastrophic for both. For fission, the risk is with the reactor core and with fusion, the main risk is with the breeder blankets. Both reactor types contain large quantities of radioactive material and a fusion reactor would actually have higher levels of short-term radioactivity than a fission reactor. For either reactor type, an explosive expulsion of materials could be devastating and so like modern fission reactors, fusion reactors will have massive containment vessels, called Bioshield, to prevent any escapes to the environment. 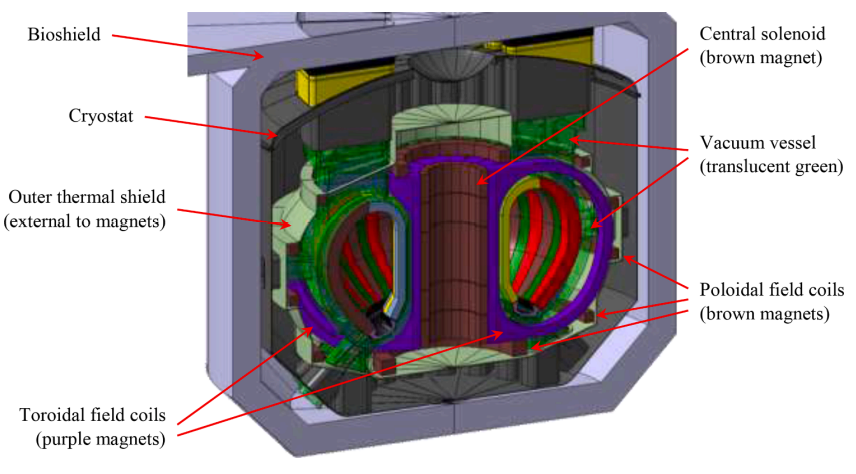 Nuclear facilities evaluate accidents in classifications of, Design-Basis Accident, "A postulated accident that a nuclear facility must be designed and built to withstand without loss to the systems, structures, and components necessary to ensure public health and safety" and Beyond Design-Basis Accidents.  With these classifications, the list of accidents considered for ITER, is presented below, taken from Nuclear Fusion Reactors, IRSN (2017).

In this evaluation of radiation escape to the environment, only "beyond design-basis" accidents with multiple incidents or explosions and fires give significant contaminations at 2.5 km from the site. Clearly personnel on site would receive a higher dose.

It is beyond the scope of this website to evaluate all safety concerns. Below a few examples are chosen, to demonstrate that a fusion reactor cannot be considered "intrinsically safe". These presentations are not taken from open literature because no exhaustive, detailed, risk analyses have been found. What is presented here, is a subjective examination, based on information gleaned from published paper combined with guesses.

Tritium Breeder Blankets present a large range of serious safety risks because of the enormous neutron flux they receive, the volatile and toxic material they contain and the complex cooling system they have to remove heat. The technologies employing liquid Lithium Lead as breeder material, which have the prospects of the highest tritium breeder ratio, have the highest potential safety risks.

Loss of coolant accidents are a major risk for the breeder blanket. The picture shows the cooling system for the EU-DEMO Helium Cooled Pebble Bed breeder blanket option. The 80 independent breeder blanket modules require an enormous network of cooling pipes and heat exchangers. Because of the consequences of losing cooling, each blanket module has redundant cooling circuits.

Any coolant loss must instantly stop fusion operations, any failure in the trip system would be instantly dramatic. Once the fusion operations stop, the problem is decay heat from neutron activation of materials. The plasma facing surfaces are tungsten and have the largest decay heating, around 325 W/kg. The structural parts are usually Eurofer steel and have decay heating of about 100 W/kg. Due to their large size, the total decay heat load in the breeder blanket would be around 5 MW per module. Calculations show that the first wall of the breeder blanket would reach 1200°C after 10 days if no cooling is restored.

While these temperature are not high enough to melt the metal structures, there are serious concerns as to the fate of the materials inside the modules. The beryllium and lithium contents have gigantic risks to heath and safety. Beryllium exposure is well know to cause Berylliosis an acute and sometimes deadly lung disease. Lithium fires are becoming notoriously difficult to extinguish in battery storage farms and electric vehicles. Structure at 1200°C containing many tonnes of each seem to present a very large risk.

Remote maintenance for DEMO is discussed in the page, Maintenance, Breakdowns and Availability, and the operations on the blanket modules represent the biggest task. The breeder blanket modules, 15 m high and weighing 80 t, will be regularly replaced about once every 4 years, due to radiation damage. On removal their radiation levels would give a person in proximity a lethal dose within 10 seconds, hence the whole operation must be performed completely remotely. The schematic below illustrates the complex operation: extraction from the vacuum vessel; insertion into a transport cask and transfer to the Active Maintenance Facility (AMF). The modules are then removed from the casks and stored in hot cells after a bake-out process at 900°C to ensure the release of any tritium which has permeated into the materials. After allowing a period for the radioactivity to reduce by decay, the module will be disassembled and the materials recycled, in operations which are expected to last between 6 and 12 years in the AMF.

The possibility of breakdown is this complex process is already envisaged and the recovery from such a failure would require another remote operation. Any human intervention is clearly excluded for decades.

Schematic of the transfer of a breeder blanket module in a cask to the AMF. 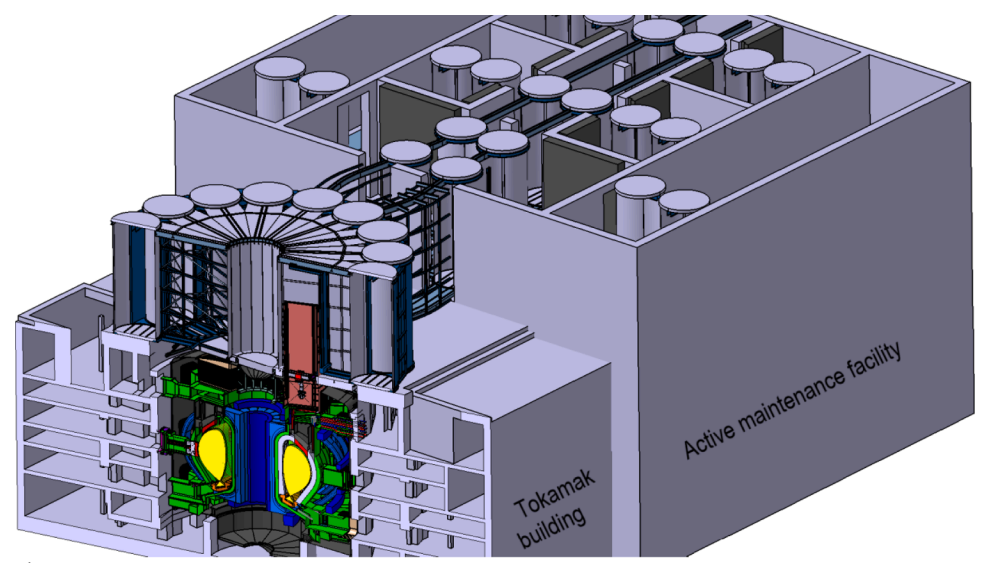 3) Risks to personnel in normal operations

The tokamak building, shown in the figure below, houses the tokamak and numerous plant systems with extensive safety precautions, including a cylindrical containment vessel, bioshield, of 2m thickness. The safety requirements of the building complex are to limit the release of radioactive substances during normal operation and in accident situations. The building is designed to withstand and prevent the following possible accidents: 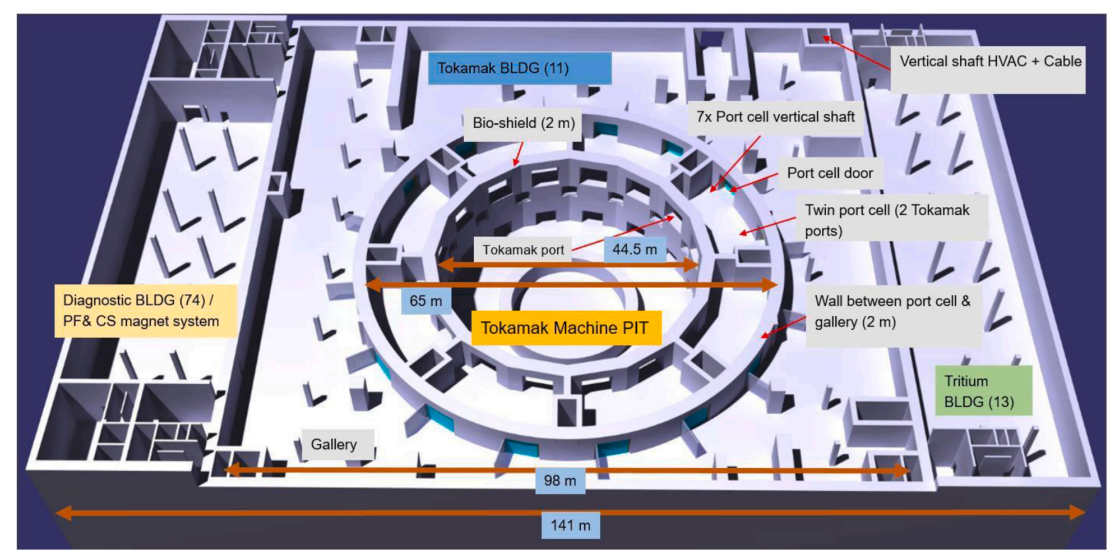 By necessity of size, some plant are located outside the bioshield and fluids are transported through the bioshield to these locations. The water cooling systems are in this category and present significant radiation hazards to personnel. Neutron activation of cooling water inside the tokamak is a major issue because the high flux of fusion neutrons from fusion causes activation of oxygen in the water to produce short-lived isotopes of nitrogen: 16N (half-life 7 s, gamma radiation) and 17N (half-life 4 s, neutron and gamma radiation). With the high water flows, the highly radioactive water passes out of the bioshield and into the surrounding rooms before these nitrogen isotopes decay. The neutron decay from the 17N, in turn causes activation in the steel pipes in the primary heat transfer system in these area shown in the figure below. 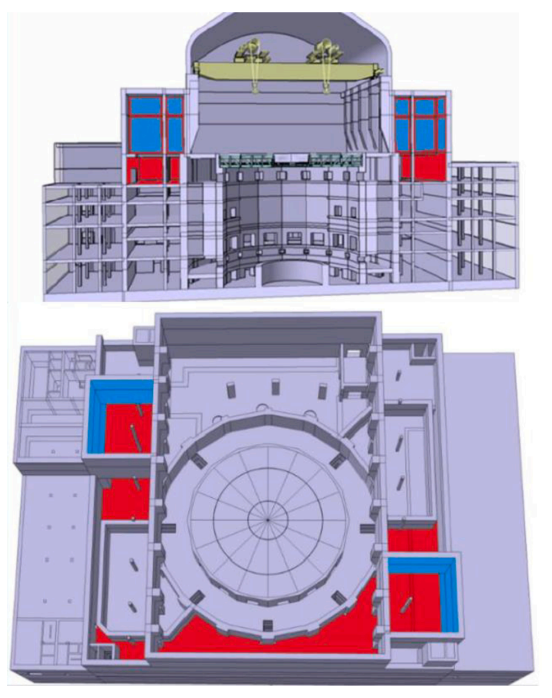 The table below, taken from Integrated design of tokamak building concepts including ex-vessel maintenance, gives examples of the occupational radiation exposure in rooms related to the water cooling system. Some locations would rapidly give a lethal radiation dose (5 Sv) to personnel, other locations rapidly give the yearly allowed dose (20mSv).

The paper Activated Corrosion Products Evaluations for Occupational Dose Mitigation in Nuclear Fusion Facilities, calculates the radioactive deposits which would appear in the maintenance of the heat exchanger of the divertor cooling system. This reports an activity, at the end of operations, giving levels for several radioisotopes including, 36 GBq from 60Co (half-life 5 y) and 5 TBq from 55Fe (half-life 3 y), originating from activation of iron in the cooling circuit. The 60Co level is at the level at dangerous to the quality of life. 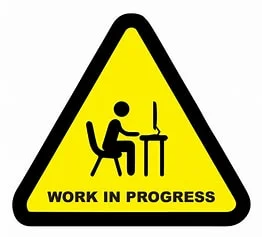 The last examples are still work in progress

Plasma losses in disruptions can cause damage of plasma facing surfaces an generate dust. This dust can absorb significant amounts of tritium and represents risks in a number of ways: explosions, toxicity and radioactivity.

5) Risk of Explosions and Fires

As seen above, the accidents with the more serious consequences are those with explosions or fires. There could be numerous causes of these, including the breeder blanket loss of coolant accidents discussed above. Estimates for the probabilities of such accidents must exist but are not available in open information.

As also mentioned above, hydrogen explosions are a critical safety issue for nuclear fission plants.  In fission, the hydrogen generation is activated by the core material water reactions (e.g. with zirconium cladding, steel from supporting structures and boron carbide control rods). In fusion reactors, the hydrogen sources are mainly related to the oxidation reactions between water/ steam and plasma facing components or hot dust (W and Be) or liquid metal. In fission the fuel, tritium, is a hydrogen isotope and presents unique challenges to safety.