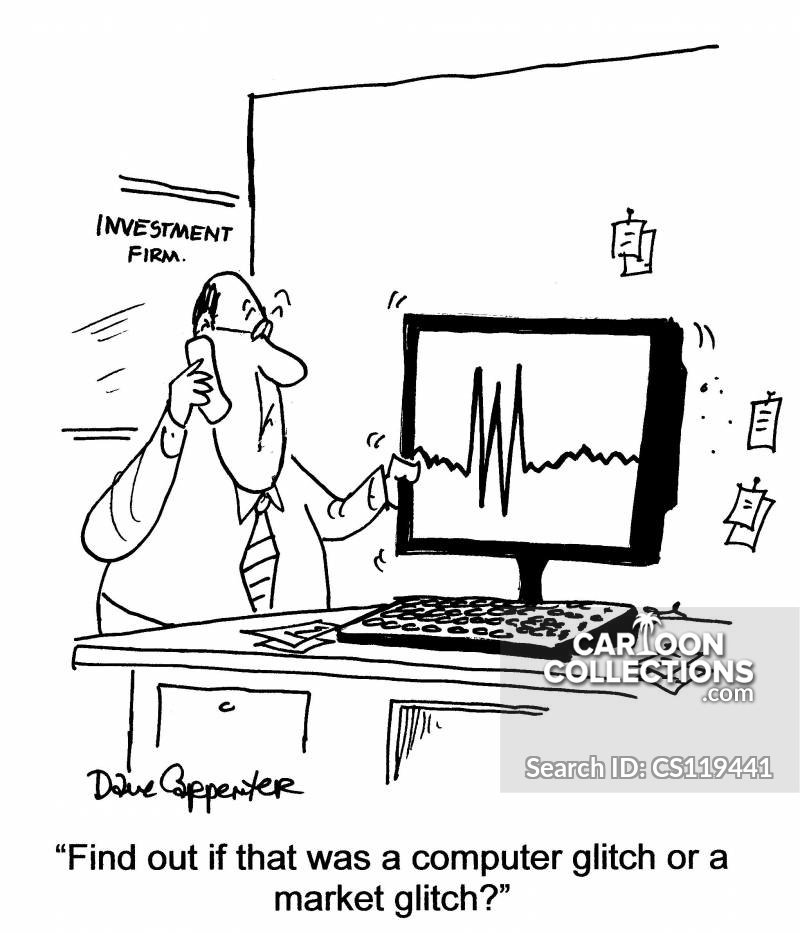 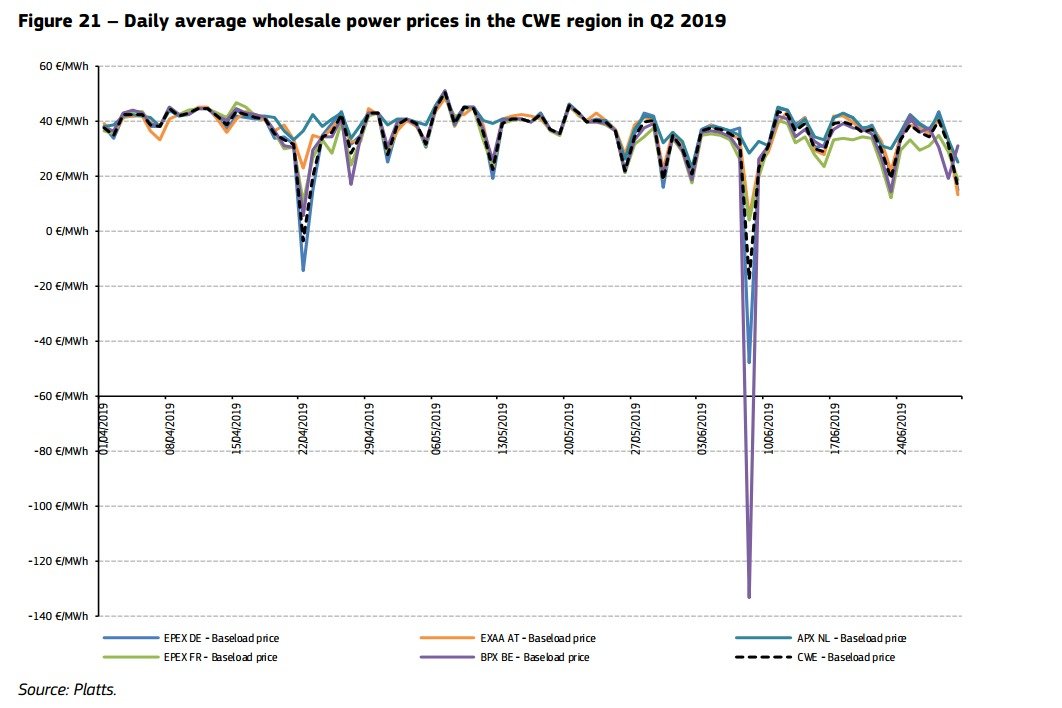 In the last month of the2nd quarter2019 a cascade of events that started with a technical glitch during the Epex Spot day-ahead auction on Friday, June 7, rocked the regional markets. After two unsuccessful attempts to carry out the auction at central level, the Dutch, Belgian, French, German, Austrian and British markets decoupled and, as a fall-back procedure, local auctions were organised instead with cross-border capacities at several links allocated explicitly through shadow auctions. This distorted cross-border flows and affected wholesale prices. The most extreme impact was felt in Belgium, where the first local auction rendered a price above 2000 €/MWh, attracting large inflows from France and the Netherlands. When it later emerged that the results were based on an incomplete order book and a second auction took place, the excess power load in the system combined with good wind and solar forecast and low weekend demand to push the prices deep in the negative territory ( -133.6 €/MWh). Meanwhile, good renewable output and holiday consumption levels exerted similar pressure on the day-ahead prices in Germany which sank to -47.6 €/MWh on average, the lowest level since Q2 2018.