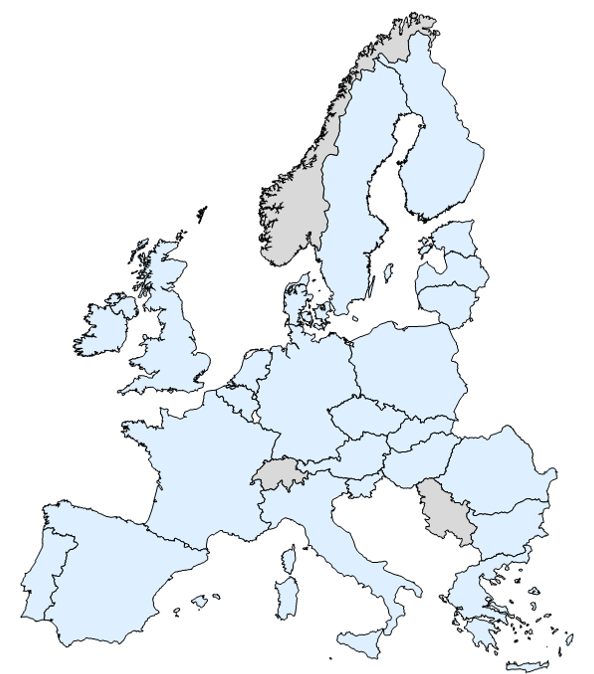 The study includes nearly all European countries with populations > 1 million. Some Balkan countries are excluded because data is not available. Ex-USSR countries not in the EU are not included. This constitutes a total of 27 nations: 24 EU countries plus Norway, Switzerland and Serbia. 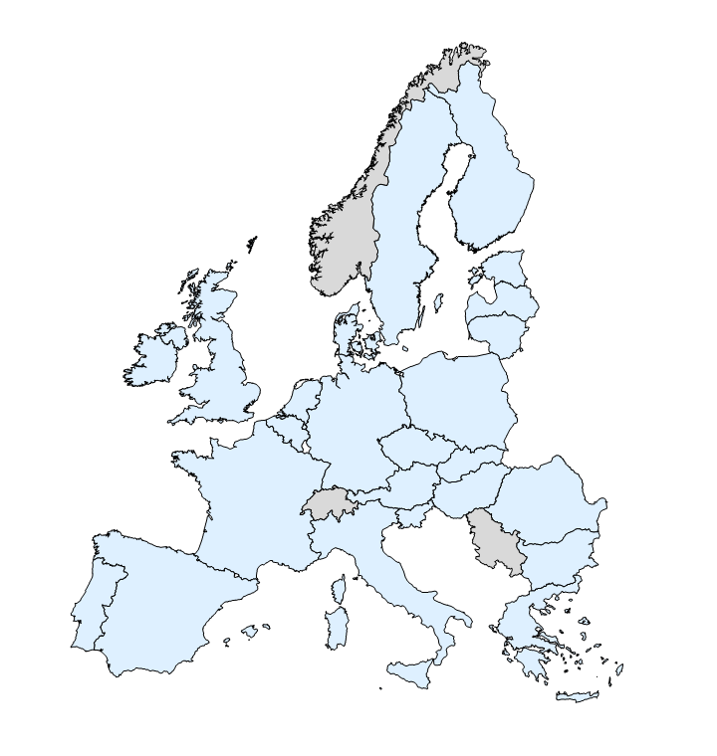 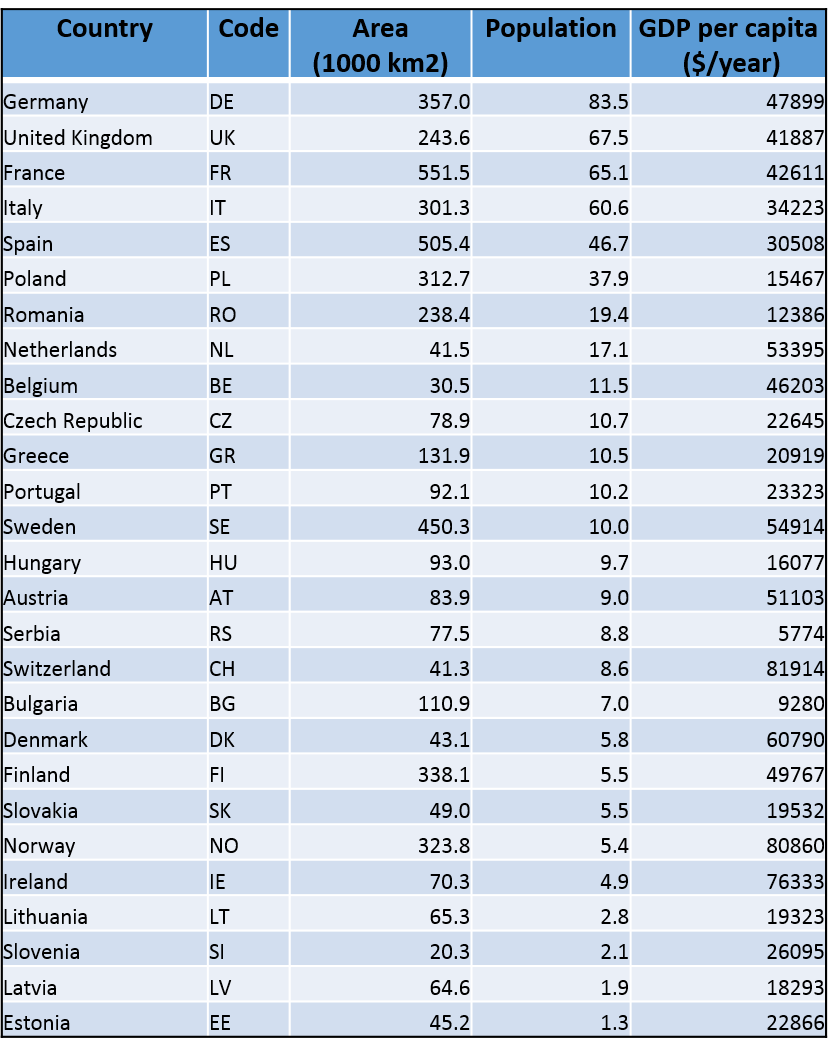 Below are some plots of generation, imports/exports and consumption country by country. 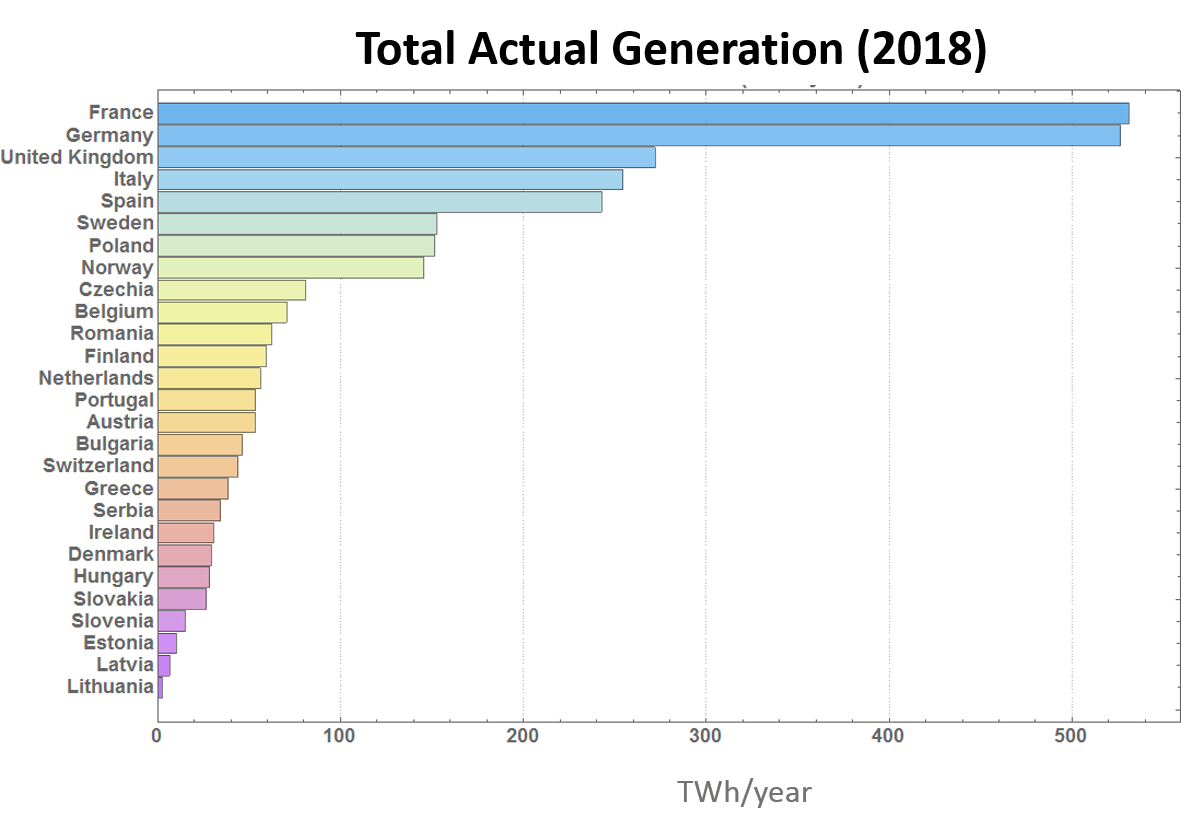 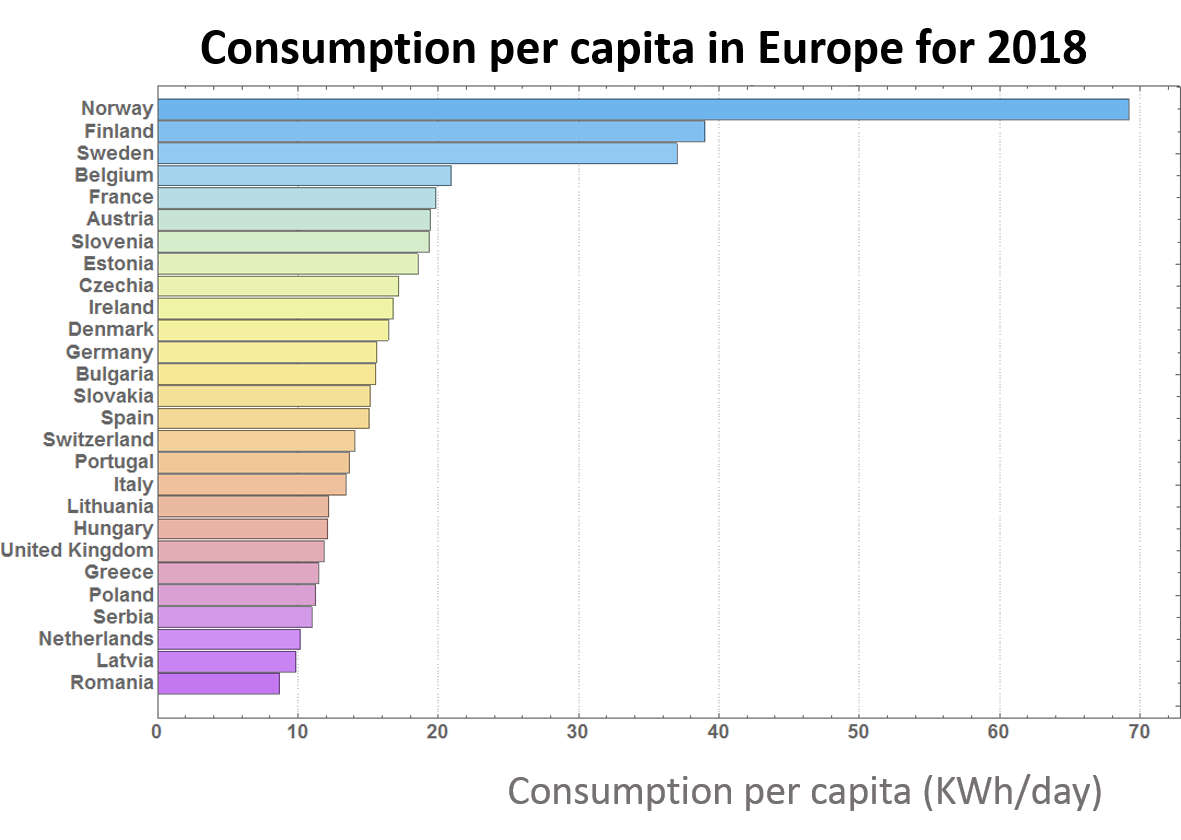 The Scandinavian countries: Norway; Finland and Sweden stand out as having large consumption per capita of electricity. Norway and Sweden also have large exportation of their abundant hydro and nuclear power. 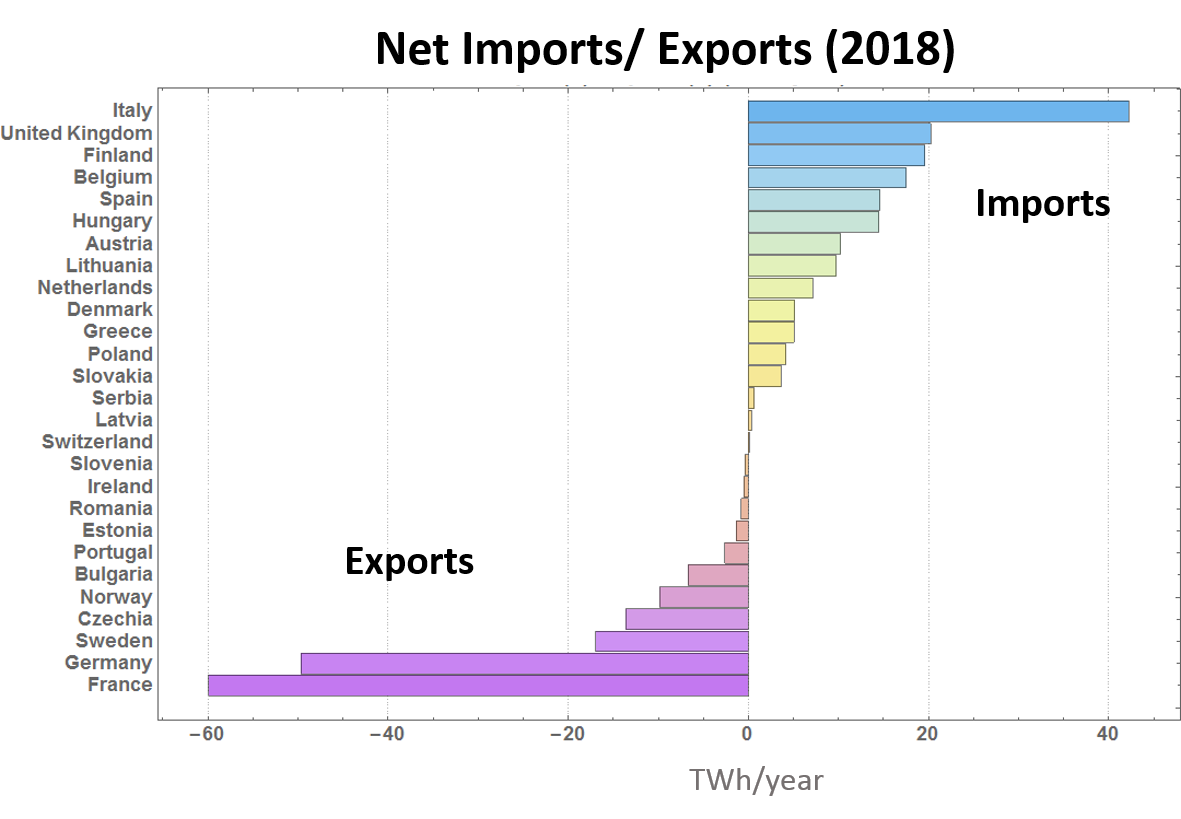