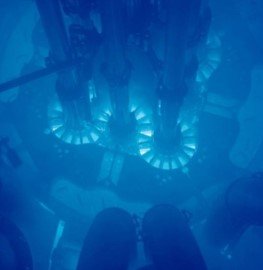 There is, currently, much opposition to Nuclear Power from "green" organizations and individuals. Below are some articles which counter the arguments these people present.

In the past there was little public opposition to nuclaer power plants but with a series of major accidents at three power plants, public opinion has turn negative and the development of nuclear power has stalled. 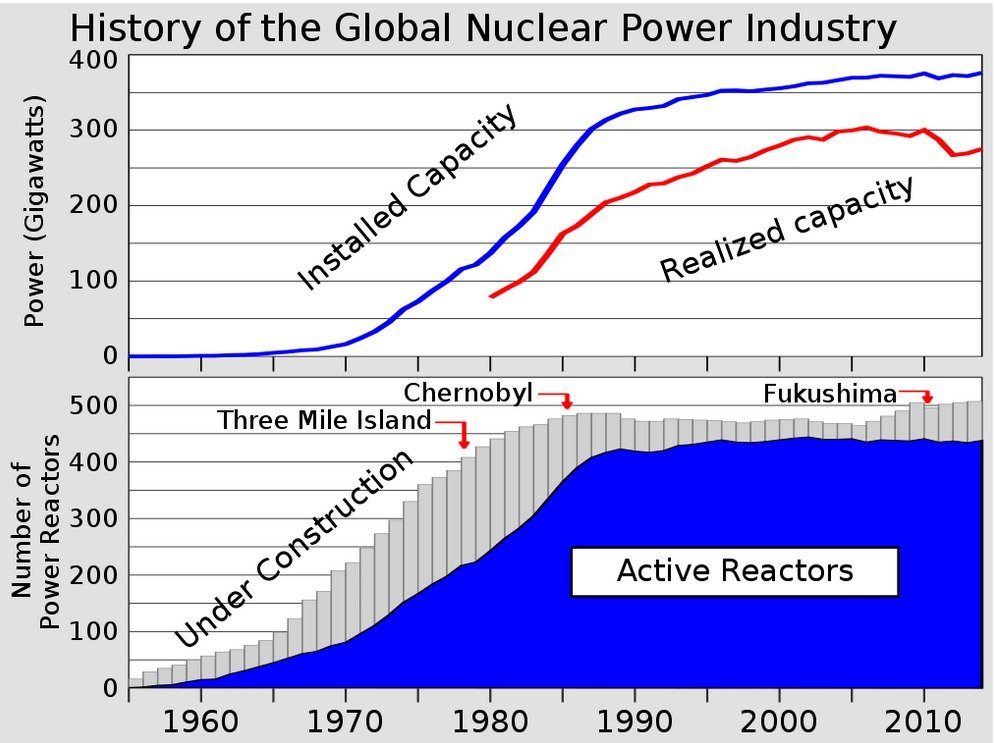 The incidents at Three Mile Island (1979) and Chernobyl (1986) effectively stalled deployment of nuclear power stations worldwide. The incident at Fukushima (2011) has had a more recent detrimental effect on public opinion. 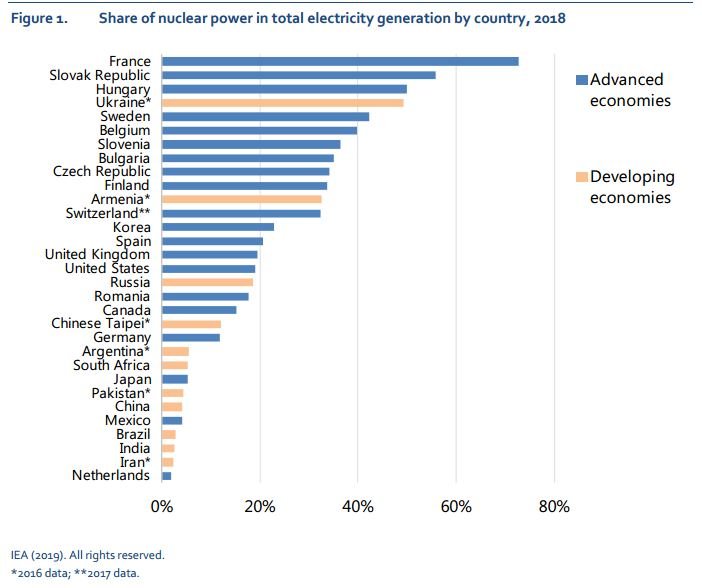