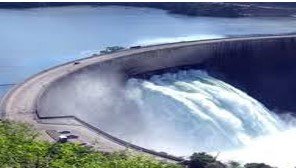 Pumped Hydro Storage plants enable energy storage by using two water reservoirs at different altitudes and moving water between them. For storage, water is pumped using excess electricity from the lower reservoir to the higher one. For generation the water is allowed to fall from the high reservoir to the low through a turbine to produce electricity.

Currently the UK has 4 Pumped Hydro Storage facilities at sites in Wales and Scotland. Built between 1961 and 1983 they have a total storage capacity of 27 GWh. At present there are plans for a further 35GWh in the UK. 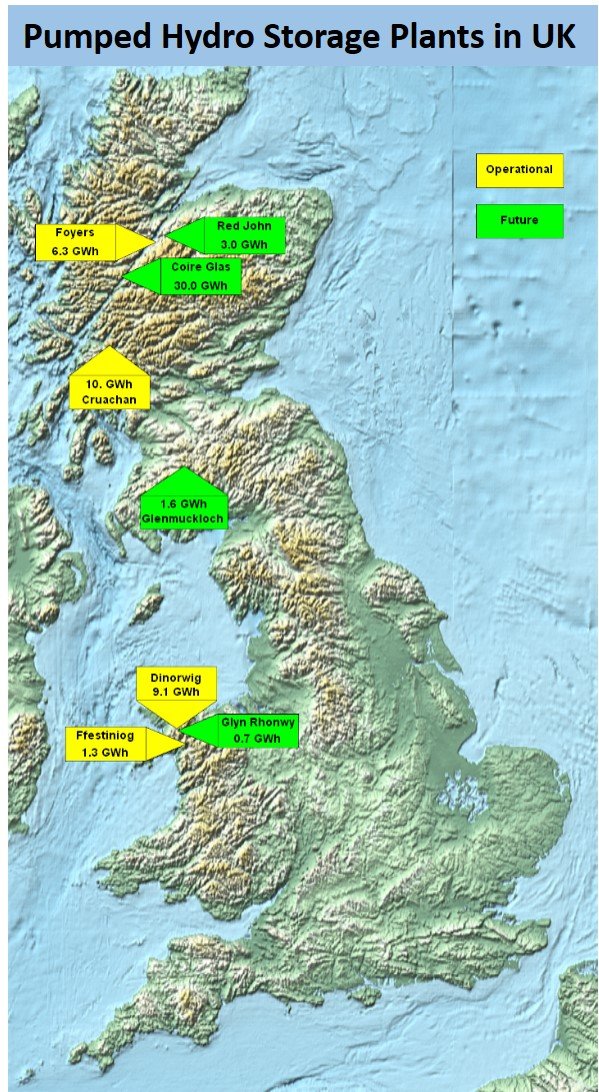