Changes in Mix of Generation Technologies 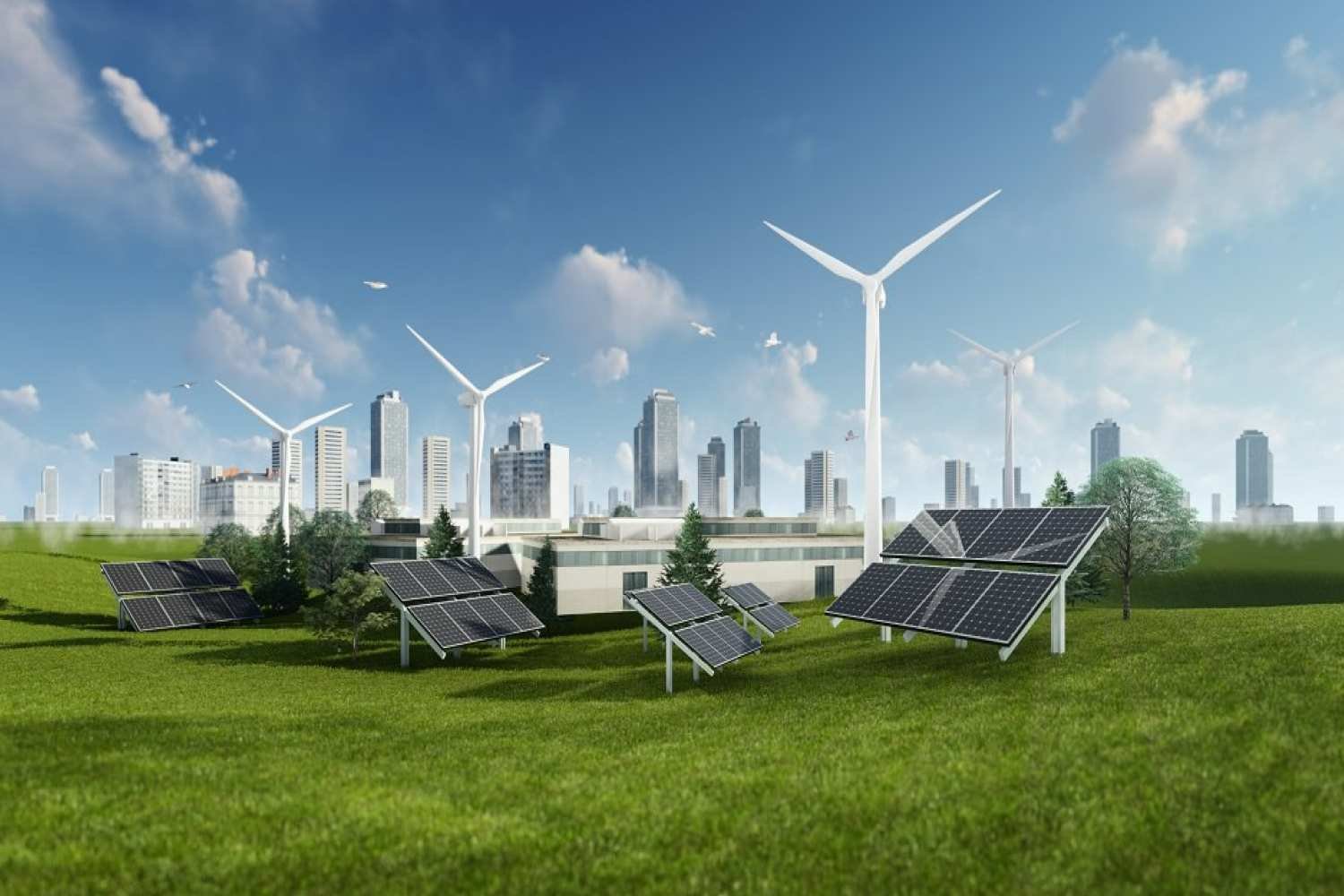 Nuclear power generation is the technology best suited to reduce CO2 emissions in electricity generation. It grew from the late 1970s to the mid 2000s but then started to fall because of concerns after the accidents at Chernobyl and Fukushima. Since about 2005 the amount of electricity generation has been falling, particularly in Europe.

Evolution of nuclear generation in World regions between 1985 and 2021. (Data from BP Statistical Review)

France is the country in the world with the largest fraction of nuclear power in the generation mix. This fraction was about 75% around 2005 but then stated to decrease. At around this time a small fraction of wind and solar power was introduced which grew to about 10% in 2021. 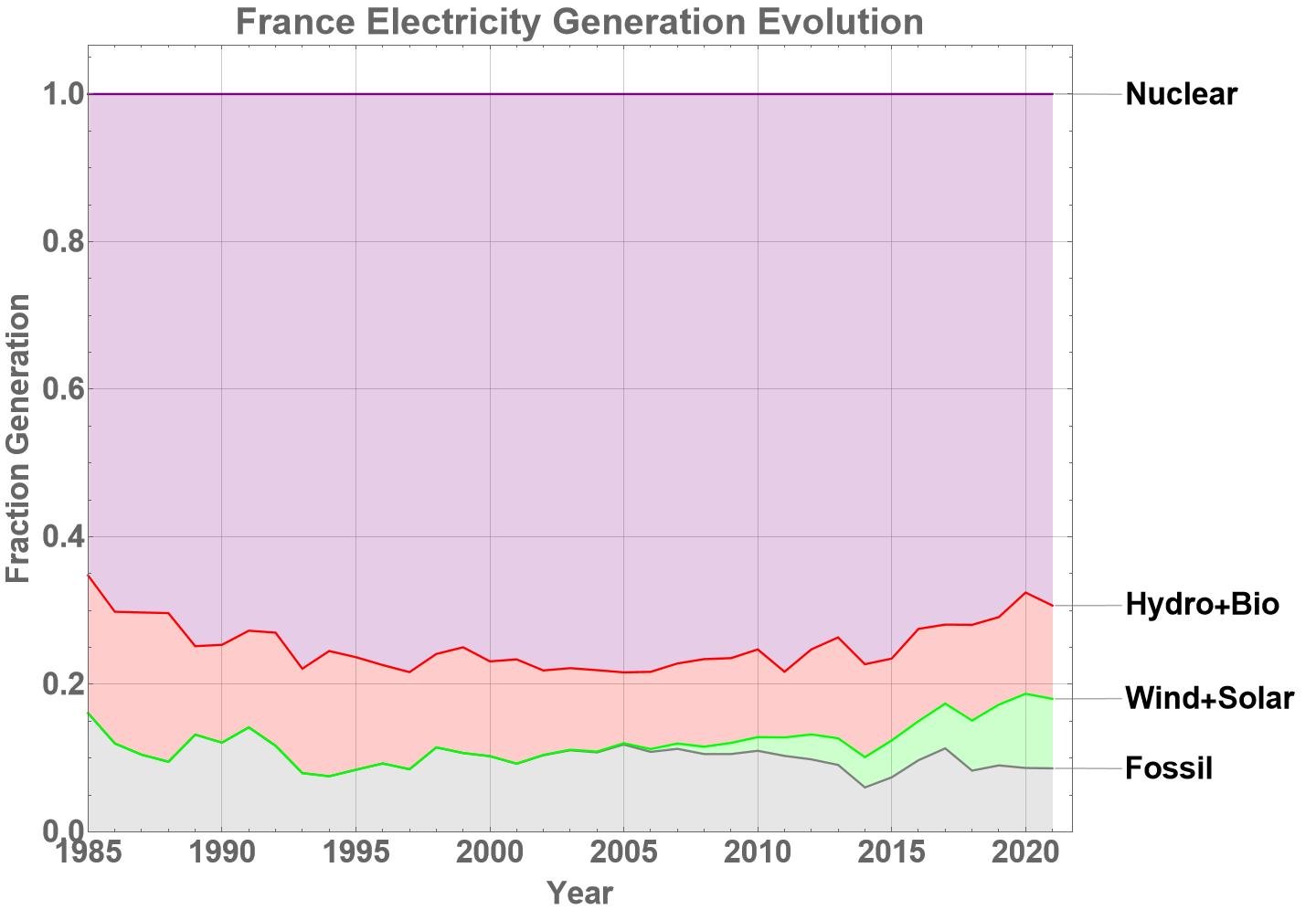 Evolution of electricity mix in France between 1985 and 2021 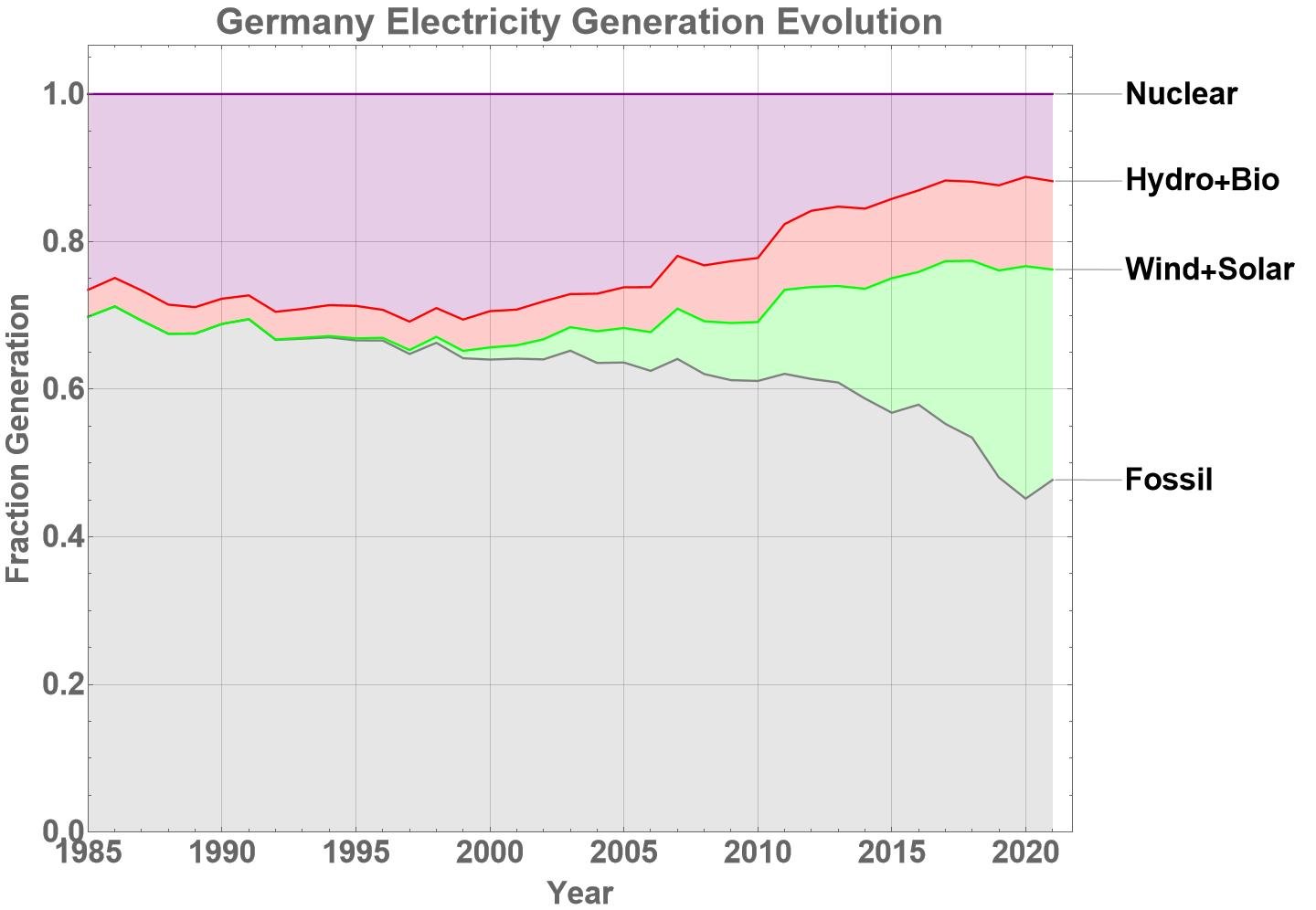 Evolution of Electricity mix in Germany between 1985 and 2021.

The plots below give the Carbon Intensity of emission from electricity generation in various countries show their evolution from 1985 to 2021. The data is taken from BP Statistical Review of World Energy. 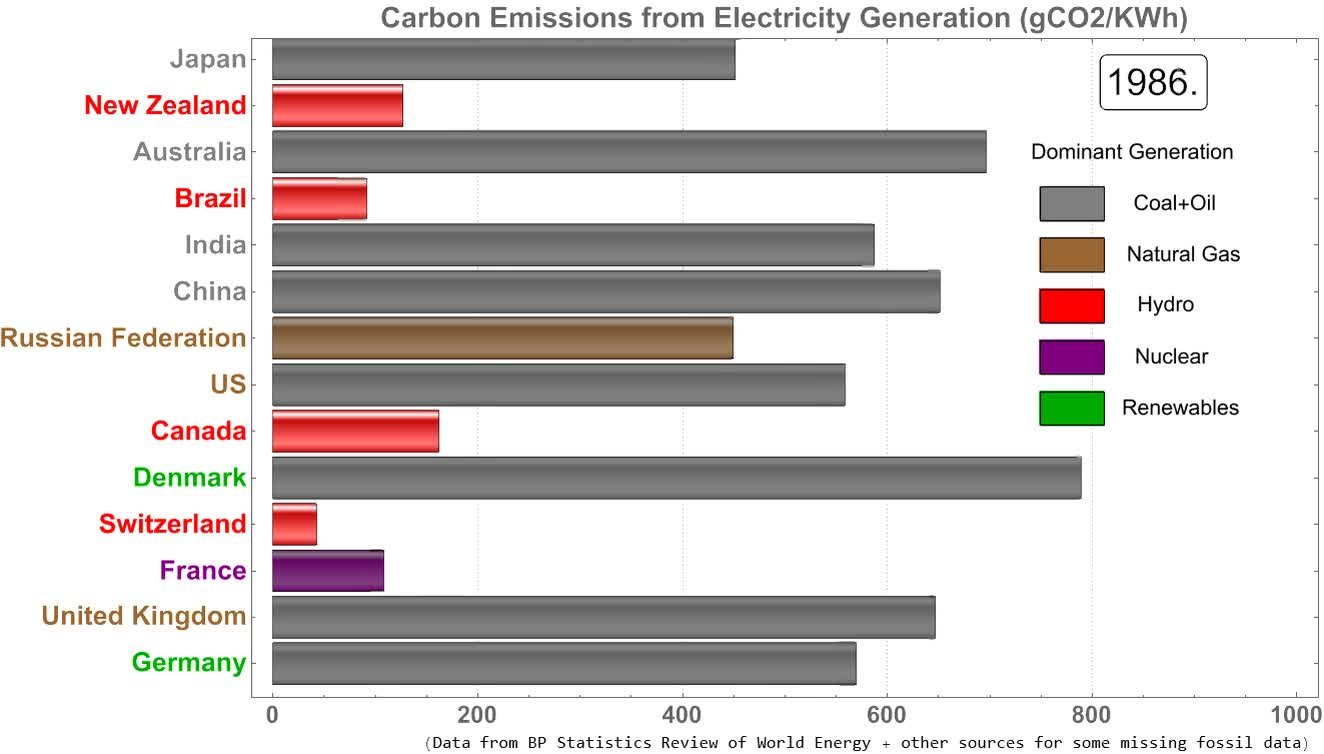 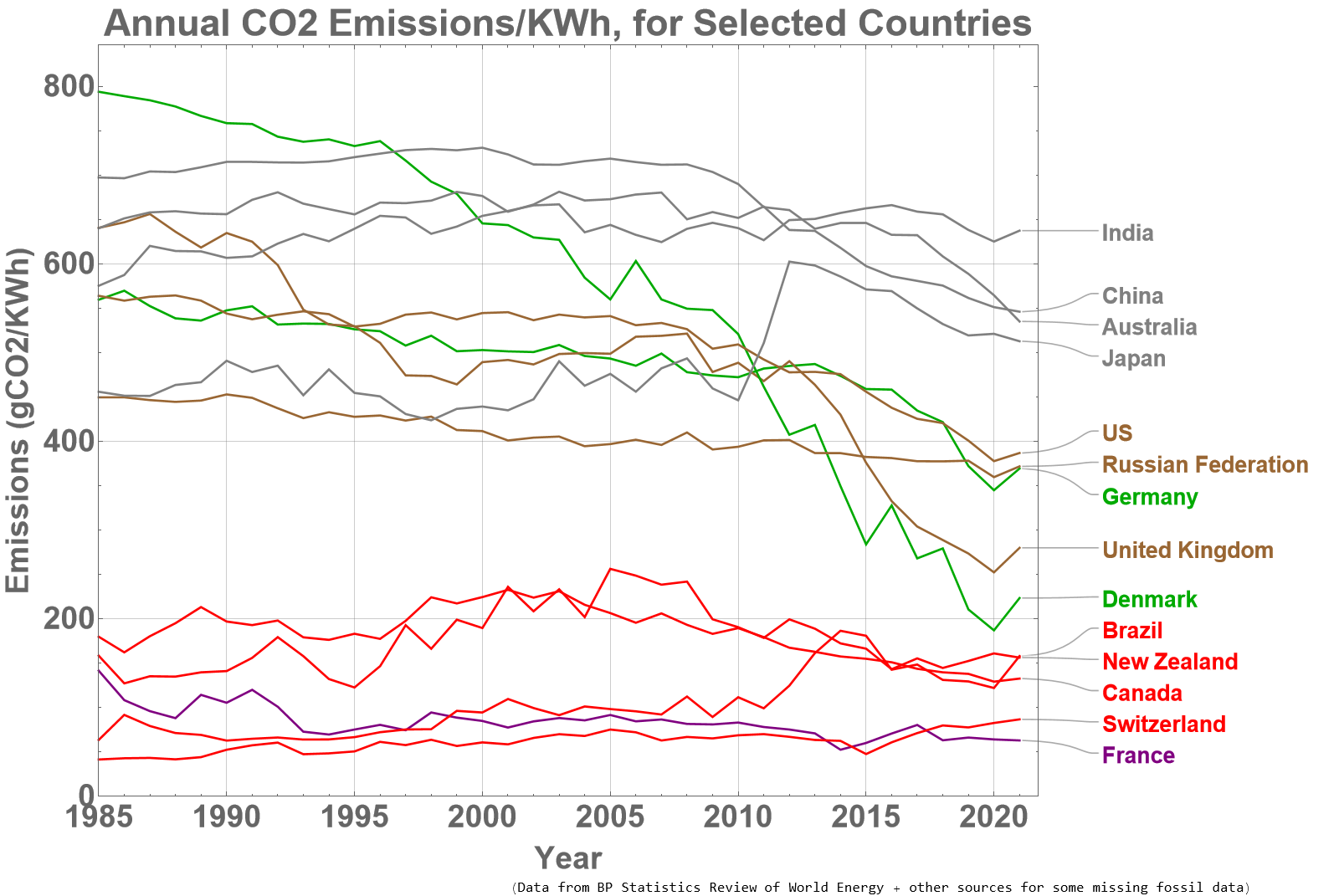 Evolution of carbon emissions from 1985 to 2021. The colours show the dominance of nuclear (purple), hydro (red); wind+solar (green) and fossil (grey).