A chemical element is an atom with a specific number of protons in its nucleus. 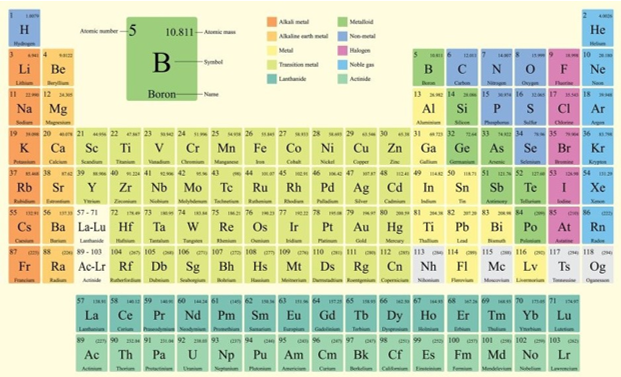