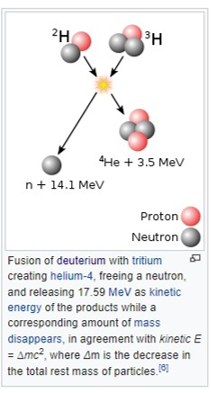 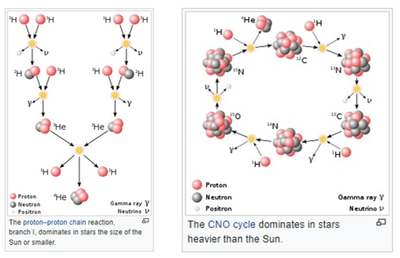 Nuclear fusion is the process that powers active or main sequence stars and other high-magnitude stars, where large amounts of energy are released.

More details on fusion can be found on the page, Essentials of Nuclear Physics