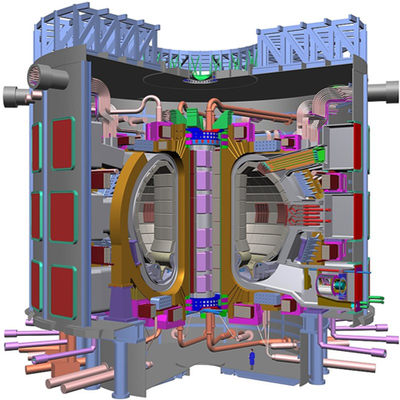 The Tokamak fusion reactor concept was invented in Russia in the 1950s. The by the 1970s is was clear that Tokamaks had much better performance than any other existing device and subsequently they became the focus of mainstream fusion research.

Many Tokamaks have operated in the past 50 years, the most recent notable devices are:The pages Essentials of Plasma Physics and Tokamak Fusion Reactors go into details of the technology of tokamaks.