How will all this end? 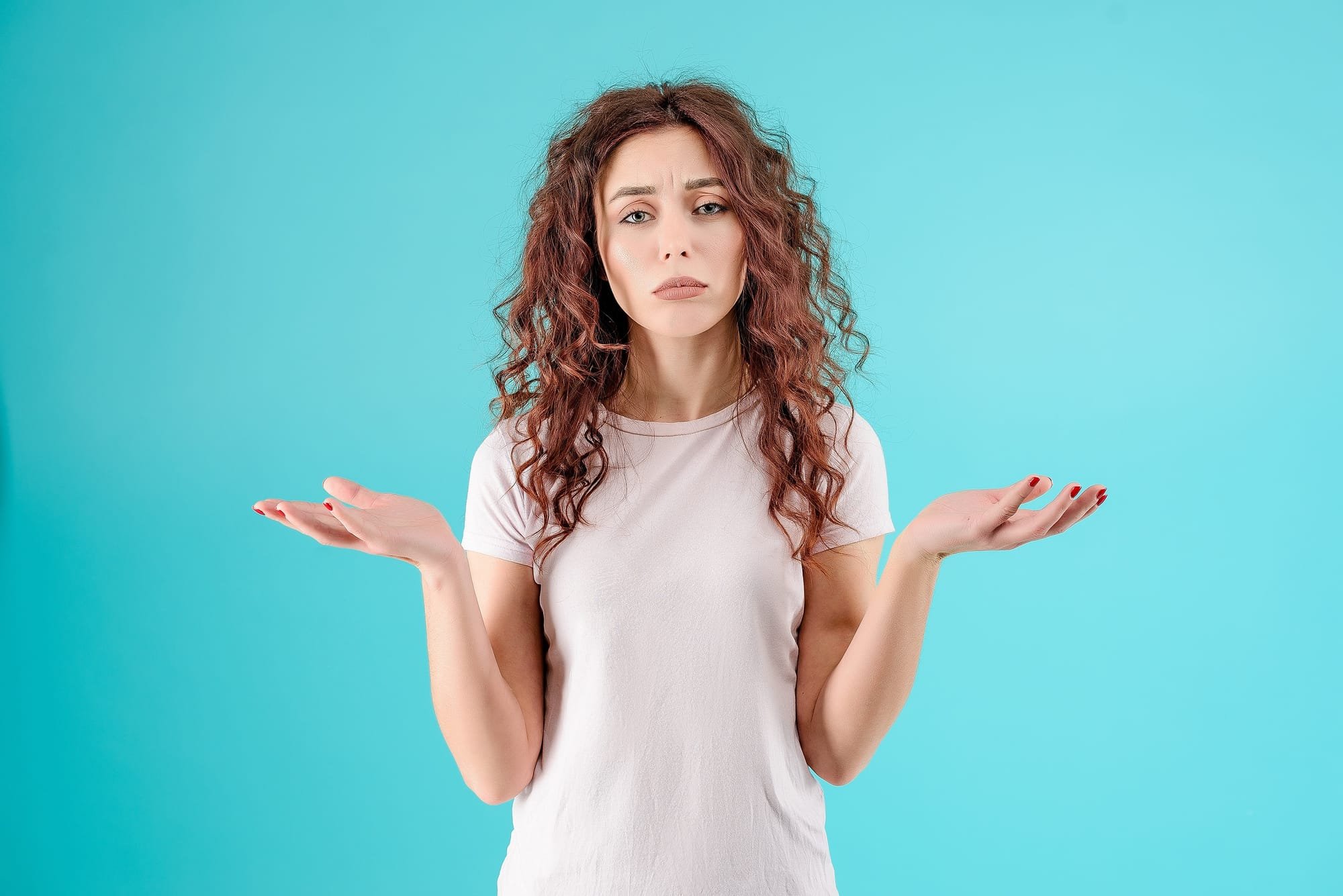 This website has gone into depth to show the difficulties of mainstream nuclear fusion research (Tokamaks with Deuterium-Tritium fuel), with conclusions on the pages: Show-Stoppers for Mainstream Approach, and, Why bother with Fusion rather than Fission? A page: Alternative Approaches, discusses the revived interest in some methods which were considered and discarded decades ago. This final page summarizes the advantages and disadvantages of the alternative and considers if there truly have a better chance of success than the mainstream approach.

An unfortunate difficulty in comparing the mainstream approach and these alternative approaches, is a mismatch in technical details. The technical details of ITER and EU-DEMO are published in open literature and well known. In contrast for some of the private fusion companies, only the general concepts are in open information and the technical details are hidden for what are said to be commercial reasons. Consequently, there is little basis to have any confidence in the claims of the private companies.

For fusion power plants from the mainstream approach to be competitive with a fission power plant their size must be gigantic. For a fusion reactor to produce the same amount of electricity as a fission reactor (at least 1 GW) the reactor core would require at least 100 times more material in the reactor core. This is discussed Pharaonic Size and Byzantine Complexity and Reactor Costs, Fusion compared to Fission, where the conclusions are reached that the cost would be 5-10 times greater for fusion and actual construction likely impossible.

A feature of all alternative approaches is that the sizes are much smaller in order to resolve both these issues. For the MCF approaches this is enabled by the use of high temperature superconducting (HTS) magnets. The use of HTS conductors, of which the most promising is Rare-earth barium copper oxide (REBCO), allows higher magnetic fields in the plasma which in turn allows higher fusion power densities and so small machines. Unfortunately, REBCO is a ceramic and is only able to withstand small (< 1%) tensile strains before fracturing, this must be accounted for in conductor and magnet design.

This interesting size advantage comes with two potential problems: the first is higher forces on the coil supports because of the increased field and the second is higher heat fluxes per unit surface area on the plasma facing walls, giving challenges to find material which do not melt and means to remove the heat. At the present time, the Tokamak designs balancing these effects have power plant output around 4 times lower than that expected for mainstream fusion power plants.

It is crystal clear that all that timescales for all projects for commercial fusion power plants are, at best, wrong by several decades. The mainstream approach usually announces commercial fusion in 40-50 years, some alternative approaches predict this in 10 years. Neither will happen on the advertised timescale.  A feature of the new fusion companies is they avoid the pharaonic size problem of the mainstream approach but not the byzantine complexity problem. Building smaller device could be faster but in making the device smaller there are further complexities which have not even been started to be tested, so it is impossible to believe the new approaches could lead to commercial fusion faster than the old.

Fusion has been a R&D activity for 70 years with ups and downs in public funding. The slow progress of mainstream fusion raises doubts in some countries as to whether it should continue, however the recent influx of private funding in the past decade into a multitude of diverse ideas, raises hope that the field may survive. The coming decade will see drastic decisions, if ITER fails to achieve its aims by 2035, surely the mainstream approach will end. If none of the private companies made good on their projection by the same date, then surely these will also end.

The final conclusion of this website is that mainstream fusion will never lead to commercial reactors and there is no evidence that the alternative approaches will do better.