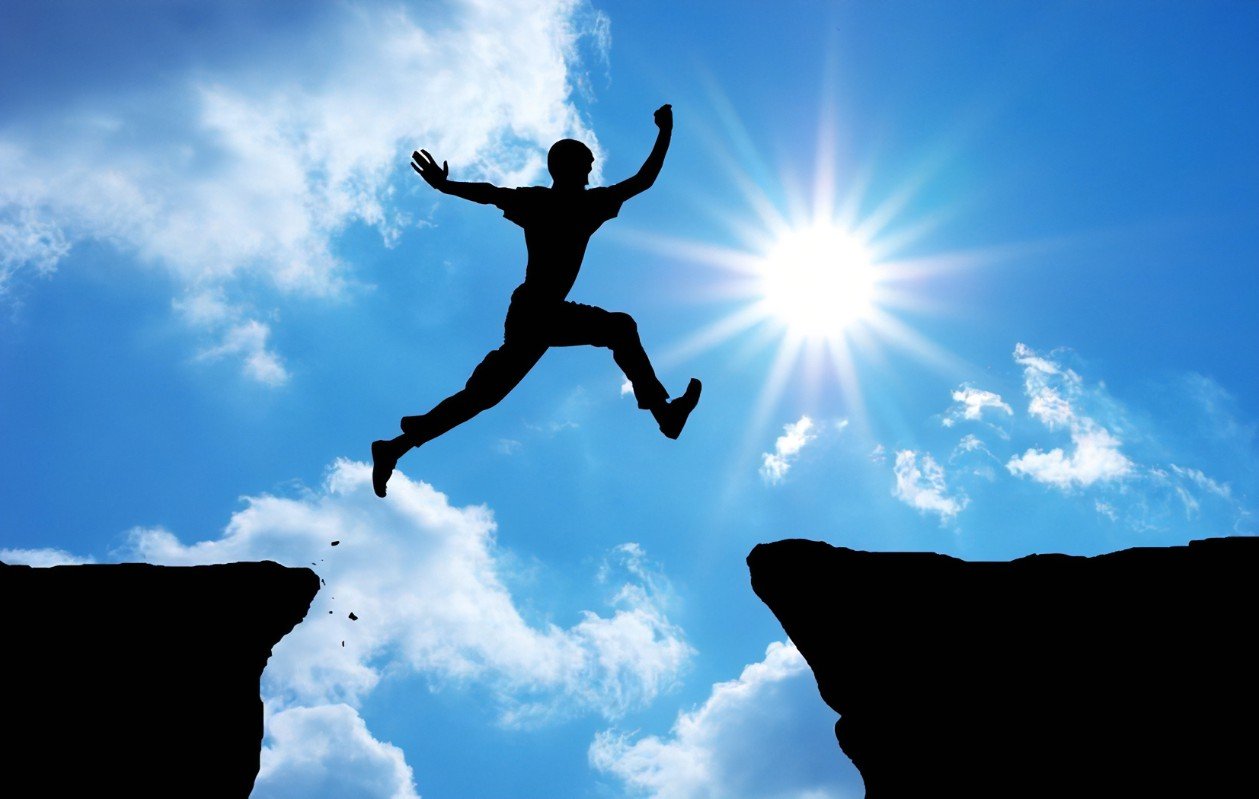 This page introduces the immense challenges to make an economy based on commercial nuclear fusion. This website focuses on mainstream fusion with tokamak reactors but the alternative technologies have similar challenges.

The most significant challenges for a tokamak fusion power plant are:

These multifaceted issues are examined in the pages indicated below.

Plasma confinement has been the main goal of numerous experimental devices built since the 1950s.  Problems with plasma stability remain, and the main task of the upcoming ITER project is to solve them. Nevertheless, "disruptions ", where the plasma is lost in an uncontrolled way, must be reduced to a very low level for operation of a commercial reactor. This is discussed on the page Tokamak Fusion Reactors.

A nuclear fusion power plant is an immensely complicated machine with multiple new and unique auxiliary systems. These systems include:

The neutron flux emitted by the fusion reactions will be enormous, on a level never previously dealt with, and new materials are required to withstand the effects of the radiation. The neutrons emitted from the reactions in the plasma have two different effects on materials: radiation damage and activation of radioactivity. Any new material must be designed to avoid both these problems. Although progress has been made in developing suitable materials through decades of research, extensive testing in a realistic environment is still required to qualify them. Even so, the tokamak components closest to the plasma will need to be frequently replaced.

A paramount requirement of any design is feasibility of manufacture and construction. The size of a fusion reactor which would be competitive with an equivalent power fission reactor would be very large. The page, Pharaonic Size and Byzantine Complexity, argues that this is not realistic. Estimates of the reactor reliability and availability are presented in the page, Maintenance, Breakdowns and Availability.

Mainstream plans for fusion reactor use tritium as fuel but tritium is very rare, and the supply is possibly a "show-stopper". Only about 30 kg of tritium exists in the oceans of the world with about another 25 kg in world stocks from production in fission reactors. A GigaWatt fusion reactor would consume about 50 kg per year of tritium. This issue is explained in the page: Lack of Tritium Fuel Supply.

Ultimately, the cost of electricity generated by fusion, relative to other possible clean generation technologies, will decide if fusion enters into commercial exploitation. At present, the cost of fusion is not well evaluated but a discussion of this essential issue, giving some estimates and guesses is given in the page: Reactor Costs, Fusion compared to Fission.

Radioactive waste is a common "cause celebre" and used as a frequent objection to the use and expansion of nuclear fission power. Fusion propaganda exploits this cause celebre, claiming that fusion produces little waste, and so should replace fission. In reality, the waste from fusion is short-lived, but produced in large volumes. Fission waste is, in part, long-lived, however these long-lived isotopes are produced in small volumes. This is covered in the page: Radioactive Waste.