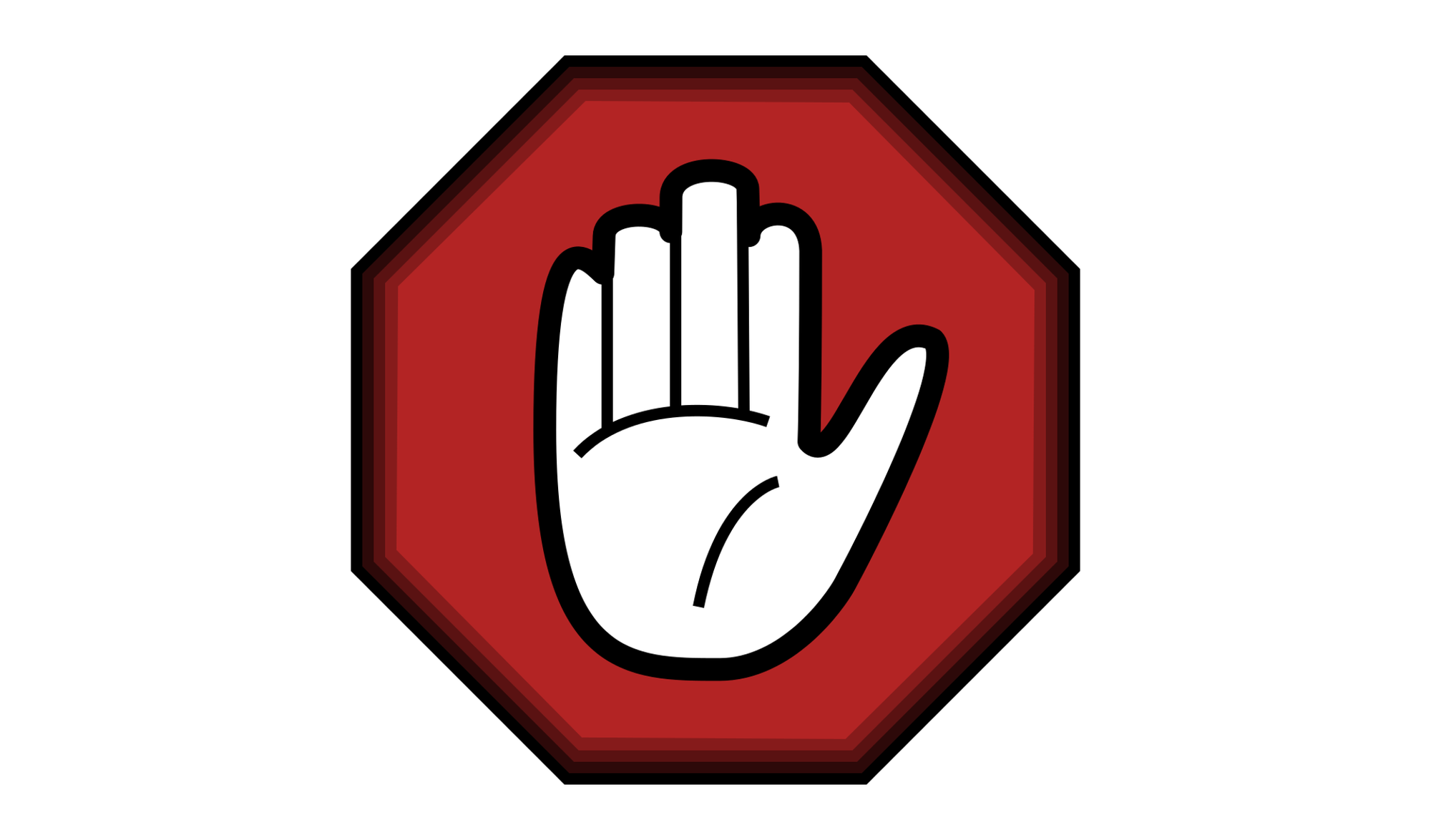 This website has given many reasons why the mainstream approach towards commercial nuclear fusion reactors will be extremely unlikely to ever succeed. This page summarizes, characterizing three issues as "show-stoppers" and two as "stopping-incidents" all of which could lead to the end of fusion power development.

Tritium fuel is rare in nature. Essentially all supplies of tritium come from fission reactors and is only available in limited quantities. Any commercial fusion reactor must breed its own supply of tritium in order to be viable and studies indicate the chance of success for this is low. Even if this is possible, a significant amount of tritium will be needed for reactor start up and this will not exist.

Neutron radiation damage to materials, means major components must be regularly replaced. For some, divertor and breeder blanket, replacement schedules are included in the design specifications at great cost in reactor availability time. Further, the vacuum vessel is not planned for replacement but nevertheless will suffer damage and have a limited unknown lifetime. The whole issue of radioactive waste, produced by neutron activation, depends on impurities in the delivered materials. Pure metallic alloys have been developed which could give acceptable radiation levels, but the impurities can completely change that.

Fission reactors planned, have electricity outputs up to 1.8 GW and to compete in the same market, fusion plants should have similar power, however, the DEMO power plant is being planned with only 0.5 GW output. Even at this power they must be 1.5 bigger than the enormous ITER project which is already at the limit of size that logistics can handle, so making a 1.8 GW fusion power plant seems impossible.

What can actually stop the show?

The three show-stoppers above, convince many people but obviously not all because the show is still going-on. Die-hard fusion advocates argue that nothing is impossible and even after 70 years of research new ideas can appear. The two stopping-incidents below, if they do actually occur, would seem likely to cause an end to funding for fusion research.

The international ITER project is putting all mainstream fusion eggs in one huge, complicated basket. If ITER fails, it will be noticed by politicians everywhere and a restart of a similar fusion project will be impossible. There are many paths by which ITER could fail:

Fusion reactors have high levels of short-term radioactivity which could be released to the atmosphere or cause harm to personnel internal to the site. If there ever is such a nuclear fusion accident, it is likely, that the "intrinsically safe" and "no radioactivity" propaganda will be remembered, and public opinion turned against fusion.

The complex remote maintenance operations necessary to exchange the radiation damaged components are clearly a major risk, where a breakdown might require either a dangerous human intervention or decades of machine stop to allow radioactive decay in hot regions.

Confidence in nuclear fission has been badly damaged for decades by the early nuclear accidents, a new fusion industry would certainly suffer the same fate or worse.