Will Fusion Power ever work? 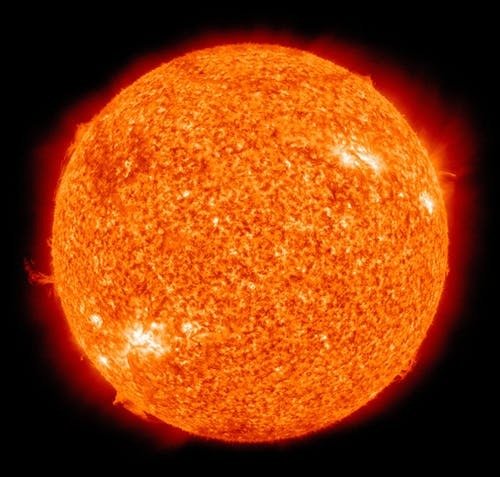 For several decades, there has been extensive R&D aiming towards generating electricity with nuclear fusion but at the present time not a single watt of electricity has been produced by any fusion device. The long timescale already elapsed, together with the current status of fusion devices, raises the vital question of how long it will take to create actual commercial fusion power plants.

The  website aims to present the difficulties of nuclear fusion in a succinct but understandable way. Most of the website focuses on the "mainstream" technology of magnetic confinement fusion with fuel of deuterium - tritium. After some introductory sections, a section Immense Challenges for Nuclear Fusion Reactors summarizes the problems and introduces the subsequent sections. The difficulties range from fuel supply to costs. The first part of the website concludes with a summary section Show-Stoppers for Mainstream Approach.  A short final section will deal with other approaches.

Many advocates for nuclear fusion, make claims that fusion is, in certain ways, "better" than fission power. Here, comparisons will be made between the two showing that although there are differences for the two technologies, fusion has many similar concerns as fission and cannot honestly be considered "better" in any way. Throughout the website, allusion is often made to claims of about the prospects for commercial fusion power, which the author believes are exaggerated. Frequently these claim are from : Advantages of fusion (iter.org)

Daniel Jassby, who is a retired plasma physicist, has written a number of useful and informative articles on fusion power:

The technical literature on fusion is vast. Details of the EU fusion reactor power plant, DEMO, designs in Fusion Engineering and Design are available on open access at: 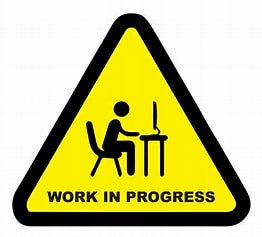